How the System Works

Lookout Call is a telephony-based lone worker safety system, so it does not require the purchase of purpose-built lone worker devices. All that is needed is any type of phone, so there is no capital outlay involved.

Annual user licence fees are modest and this allows organisations on a low budget to deploy our lone worker solution easily. In particular, the Charity sector finds the system ideal as licences may be transferred seamlessly to new volunteers throughout the contract.

There is minimal techno-fear as the worker is already familiar with their phone.

Usage of the system is relatively high because workers rarely forget to take their mobile phone with them. That isn’t the case with device-based solutions, which are often lost, broken or forgotten.

The C3 Support team is highly regarded and in the last independent QMS customer satisfaction survey we scored over 90% for the third year running.

Lookout Call is very simple to use on any phone via ‘voice recognition’ or ‘speed dials’. An iPhone lone worker safety app is also available.  It is an automated ‘Buddy’ lone worker solution which is 100% reliable.

Lone workers contact the system via their phone and leave a spoken message describing their location. They then set a timed countdown covering the duration of their next task or journey.

If the countdown expires the system initially calls the lone worker to check they are safe [PIN number is requested]. An alarm is raised if the lone worker fails to enter the PIN correctly. The system then automatically alerts pre-nominated colleagues [Responders] or an ARC [Alarm Receiving Centre] to escalate the matter.

The ‘worker overdue’ alarm is raised even if the lone workers mobile phone has been turned off, is out of signal or destroyed.

An alarm is also raised if the lone worker sets the emergency panic alarm, or if they book a call-back during the countdown but fail to acknowledge when called. 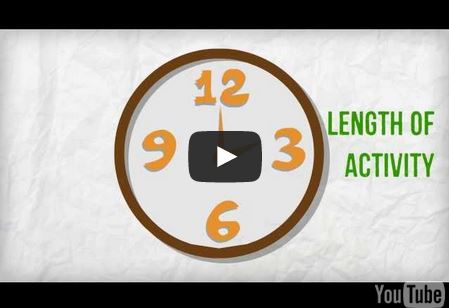