Lookout Call in the Community

Lookout Call have been proudly supporting grassroots football in the local community since 2016 and for the Fourth season running,  have been able to provided a sponsorship deal with local youth football team Histon Hornets who play in the Cambridge & District Colts League.

The sponsorship will provide the team with playing and training kit for the 2020_2021 season, which will feature the Lookout Call logo. Brian Caddy, spokesman for Lookout Call, said: ‘We are delighted to continue to support the local community and are proud to sponsor the team and wish them all the best for the forthcoming season”.

Histon team Coach Darren Crisp said: “I’d like to offer a huge thank you to Brian and every one at Lookout Call for their very generous support, without such sponsorship over the past few years, our team simply could not survive.”

The Hornets play in the U14 league, you can find out more about the teams  Here. 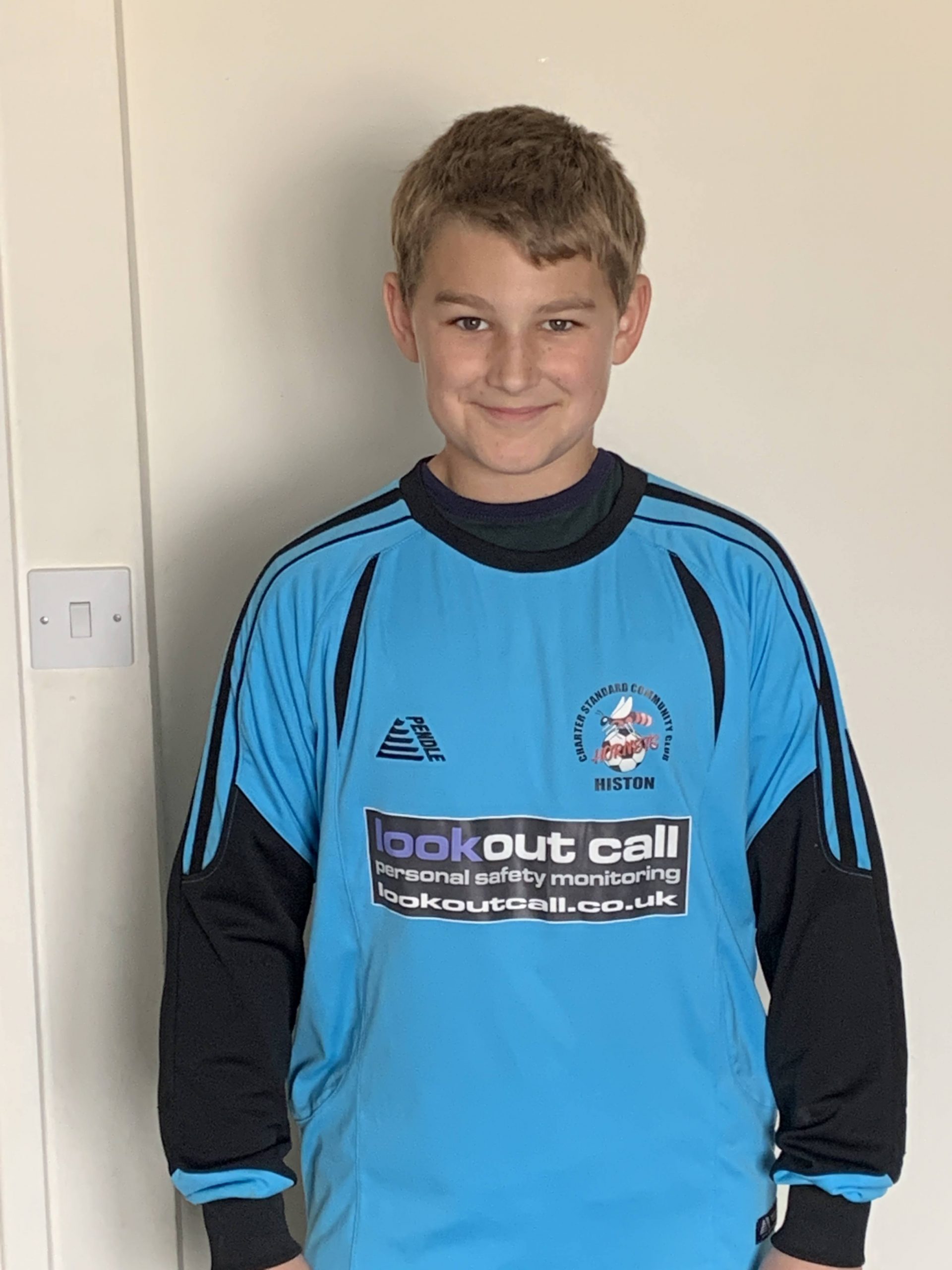 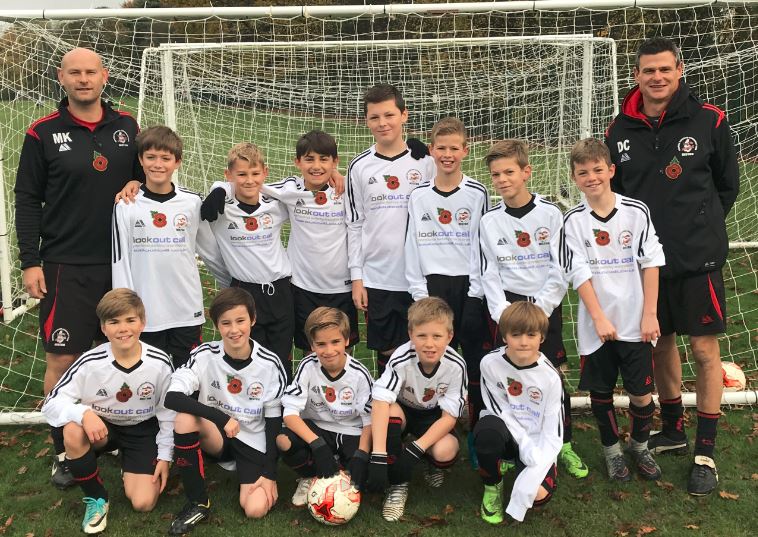