Is the Number of Assaults Against Housing Staff Really Falling? 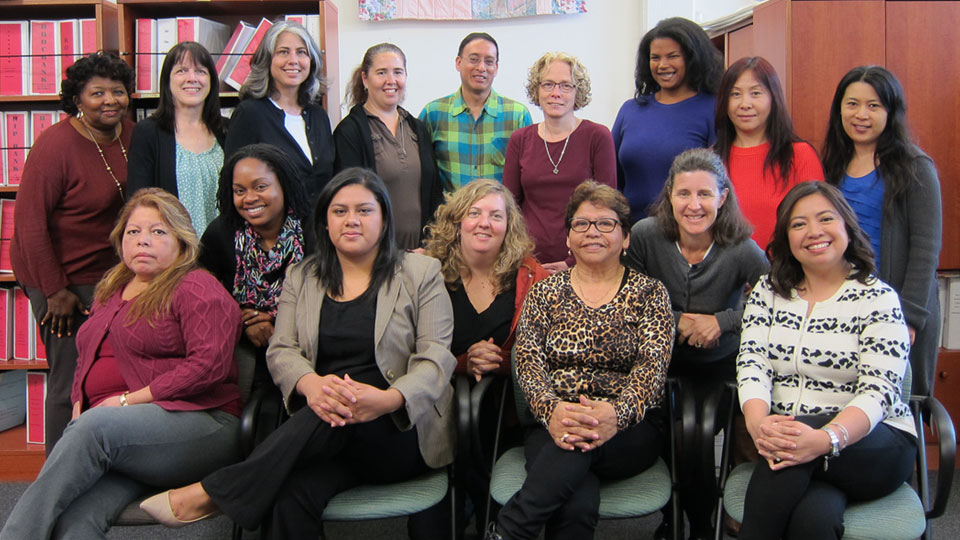 In a survey by ‘Inside Housing’ online magazine last year, they asked housing associations across Britain how many physical and verbal attacks on their staff had been recorded in 2016. They also sent an anonymous survey to their frontline housing workers to ask more thorough questions on the type of attacks they’ve experienced and whether or not such incidents are reported.

They discovered a 10.5% drop in reported incidents compared with 2015. This might seem like a good thing. However, the anonymous survey revealed that this statistic may not reflect the entire truth.

Some housing officers stated feeling as though being attacked had become a part of their job and that when they had reported incidents in the past, nothing had been done about them. The same people also said that the fear of being assaulted as well as the assault itself had become a really stressful part of their job.

So could it be that there has been no improvement in the number of assaults themselves or even worse still the number has risen, yet the number that staff are reporting has fallen? Do employees now see assaults as ‘part of their job’ and feel that nothing good will come from reporting it?

The study by ‘Inside Housing’ shed some light on these questions.

240 staff members from the anonymous survey (69%), said they had been verbally assaulted while doing their job in the previous year. Even more worrying, 9 people said they’d been taken hostage in the same period. 17 said they had been punched, kicked or pushed and a further 9 were assaulted with a weapon. Yet 4 in 10 told Inside Housing that they didn’t report all of the attacks they’d been the victims of to their employer. When asked why they hadn’t reported the incidents, around 50% said that incidents like that were just a part of their job.

7% of the people surveyed said that they didn’t have time to report assaults due to the vast amounts of paperwork involved in doing so.

In 2015, George Osbourne announced that social housing rents would be cut by 1% a year every year until 2020. Because of this, many social landlords announced redundancies with their remaining staff expected to take on more work.

35% of staff who took the anonymous survey felt that staff cutbacks had made it more likely that they would be working alone, making doing their job much less safe. The introduction of the bedroom tax, Universal Credit and the benefit cap has put a massive strain on the relationship between tenants and landlords – but often the rent collectors bear the brunt of that strain.

Overall, this research highlights the trouble in accurately interpreting a rise or fall in incidents of assault in the housing sector. It could be argued that staff tend not to report an incident when it has occurred due to overriding factors. However, with staff feeling less safe in their roles since the cutbacks, it would be beneficial for employers to reassure staff that their safety is paramount. Employees should be able to go in to work without feeling or being threatened and companies need to reflect this in their policies and practice.