Lone Worker safety has been a mainstream concern for some time; however staff who work in remote or rural locations have been largely forgotten.

The majority of automated safety systems are designed for urban / lowland areas where they can rely on established communications networks. Workers based in remote, mountainous or heavily forested regions have few options when it comes to ensuring their safety and are often left exposed and unaccounted for. 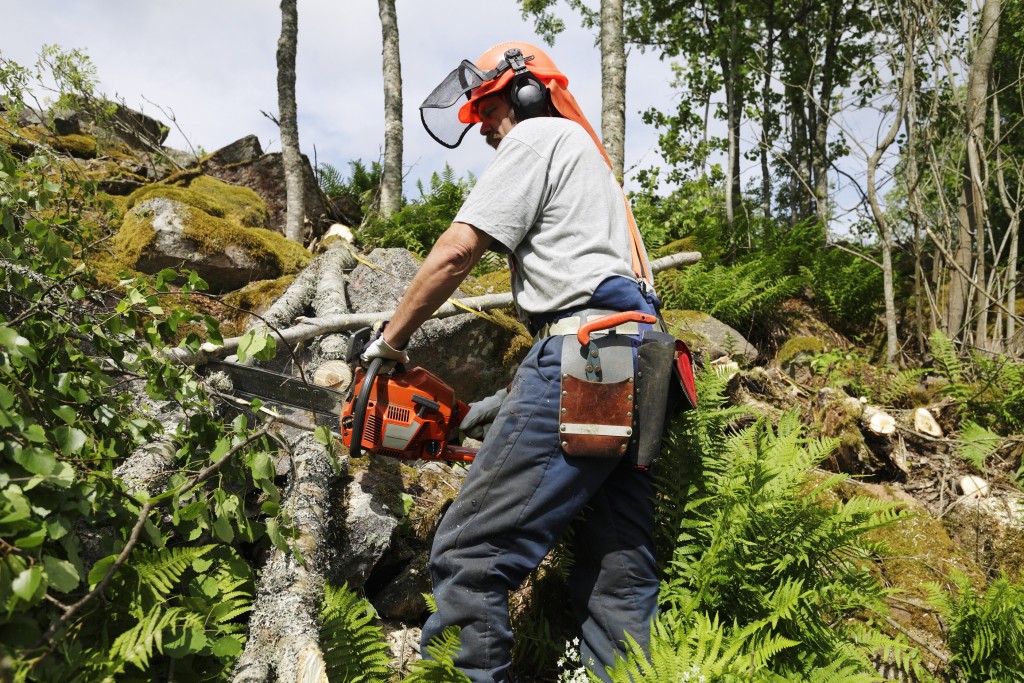 C3’s Lookout Call platform has completed a successful trial of its technology utilising satellite phones. The system was deployed amongst forestry workers in Scotland and the North of England who are unable to use conventional mobiles and instead rely on satellite communication.

Their employer is an existing Lookout Call client who had been impressed by the system and wanted to make it available to the majority of their workforce, especially those who may be alone for hours at a time in remote locations.

Lookout Call is a simple, cost-effective system designed to ensure the safety of every lone worker, late worker or home worker.

Find Out More About Lookout Call