Does this Scenario Sound Familiar? 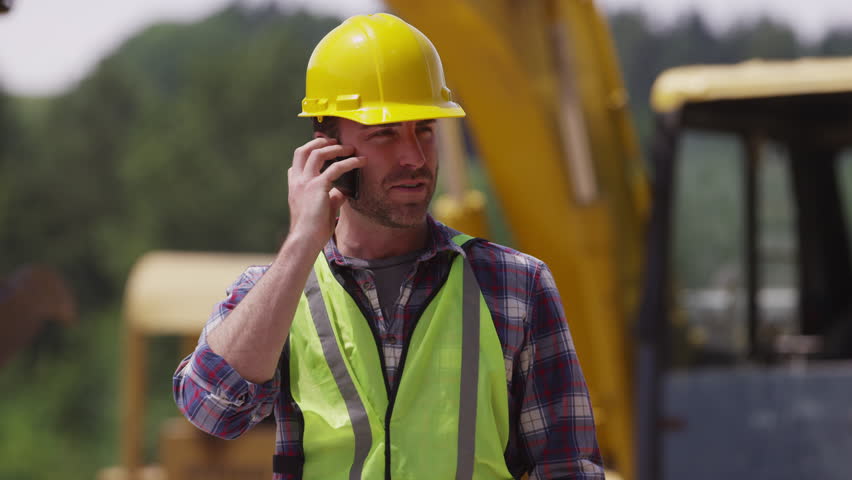 You conduct a risk assessment and conclude that your most vulnerable lone workers need to be monitored more effectively by using an automated system which always remembers to call and check they are safe.

You then embark upon a  long selection process to decide which system to deploy. You may even be tempted to buy a system which optimistically claims to offer ‘999 queue jumping’ via a so-called guaranteed police response!

Alas, after all your hard work, you are later disappointed to find that only a few of your lone workers actually use the system. You may well ask “why are we spending so much on something that is used so infrequently and has yet to involve the police?”

In our experience, the following common factors exist when low system usage occurs :-

Most of the list  above may be addressed by :-

If you are you looking for an affordable and simple system to deploy ~ we can help.