You are browsing archives for

Wintercomfort is a day centre in Cambridge supporting people who are sleeping rough or vulnerably housed. While most of the support we offer is based at the centre we sometimes accompany individuals off-site to attend medical appointments, the City Council, the Job Centre or visit them in their own homes, especially if we have been […]

Ormiston Families has been supporting children, young people and their families across East Anglia ever since 1969 when Fiona Ormiston Murray and her husband were tragically killed in a car accident on their honeymoon. The Murray Family established the Ormiston Trust to create a living memorial to a woman who loved children but was denied […] 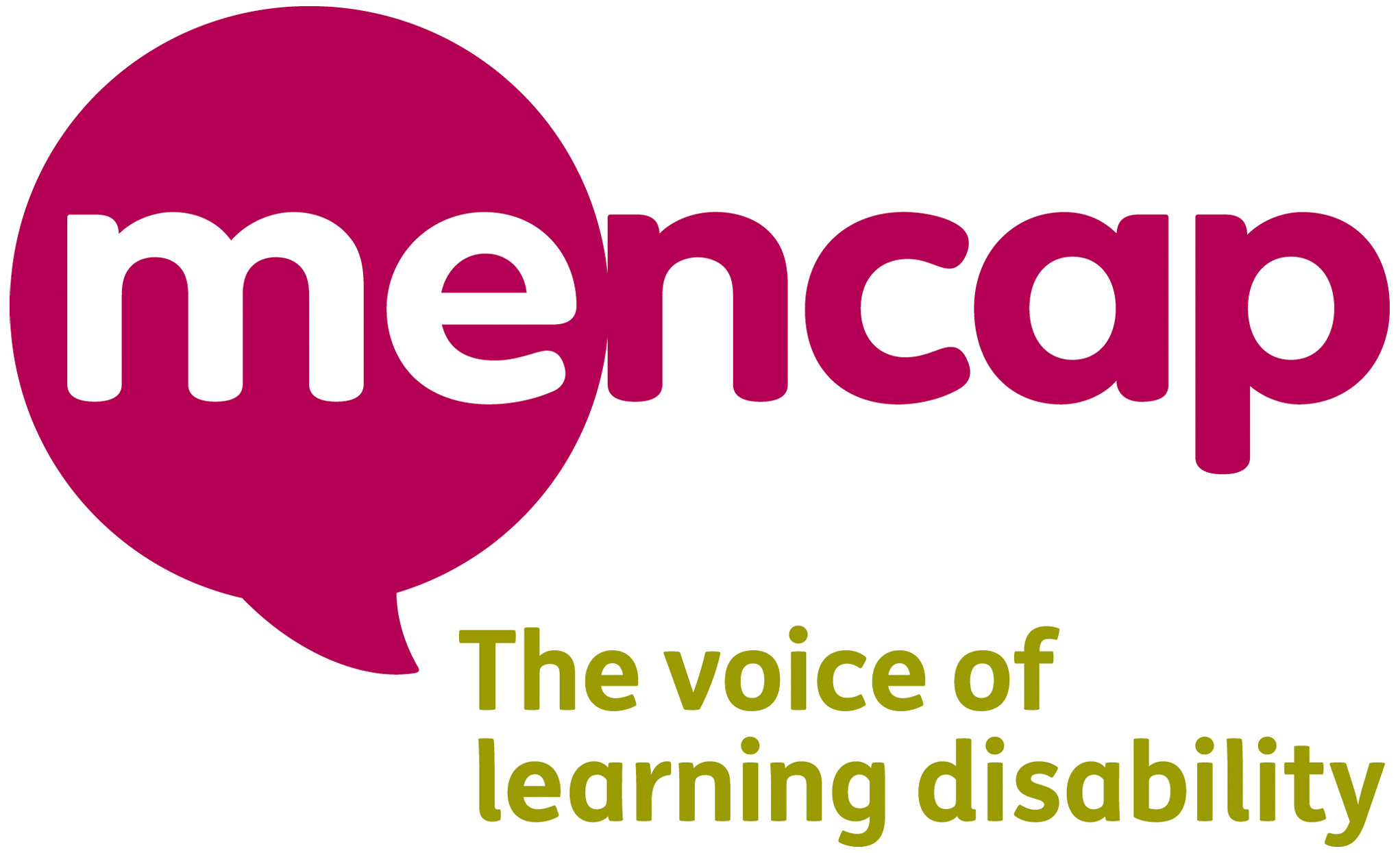 Mencap, the leading UK charity that fights for the rights of people with a learning disability, has purchased 3000 licenses for Lookout Call, a mobile-based lone worker safety system. The service will be used initially by community-based support staff in the charity’s Housing and Support Services. Their roles vary greatly and include visiting people with […]

Scotscare, a charity dedicated to helping Scottish citizens living in London is successfully deploying Lookout Call, an automated lone worker alarm system to help protect all its out reach staff that work throughout the city. Scotscare provides help to first and second generation Scots living within a 35-mile radius of Charing Cross station. It offers […] 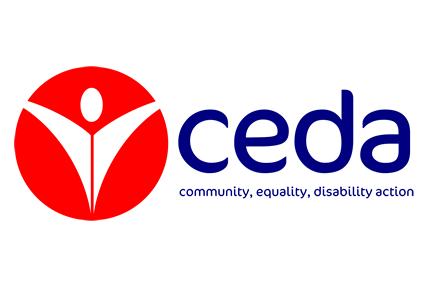 CEDA is an Exeter-based charity that provides support services to disabled people. The charity was set up in 1988 by a group of parents who wanted positive futures for their adult children. Thirteen years ago CEDA expanded and began working with children too. The charity prides itself on finding imaginative and creative ways to work […]